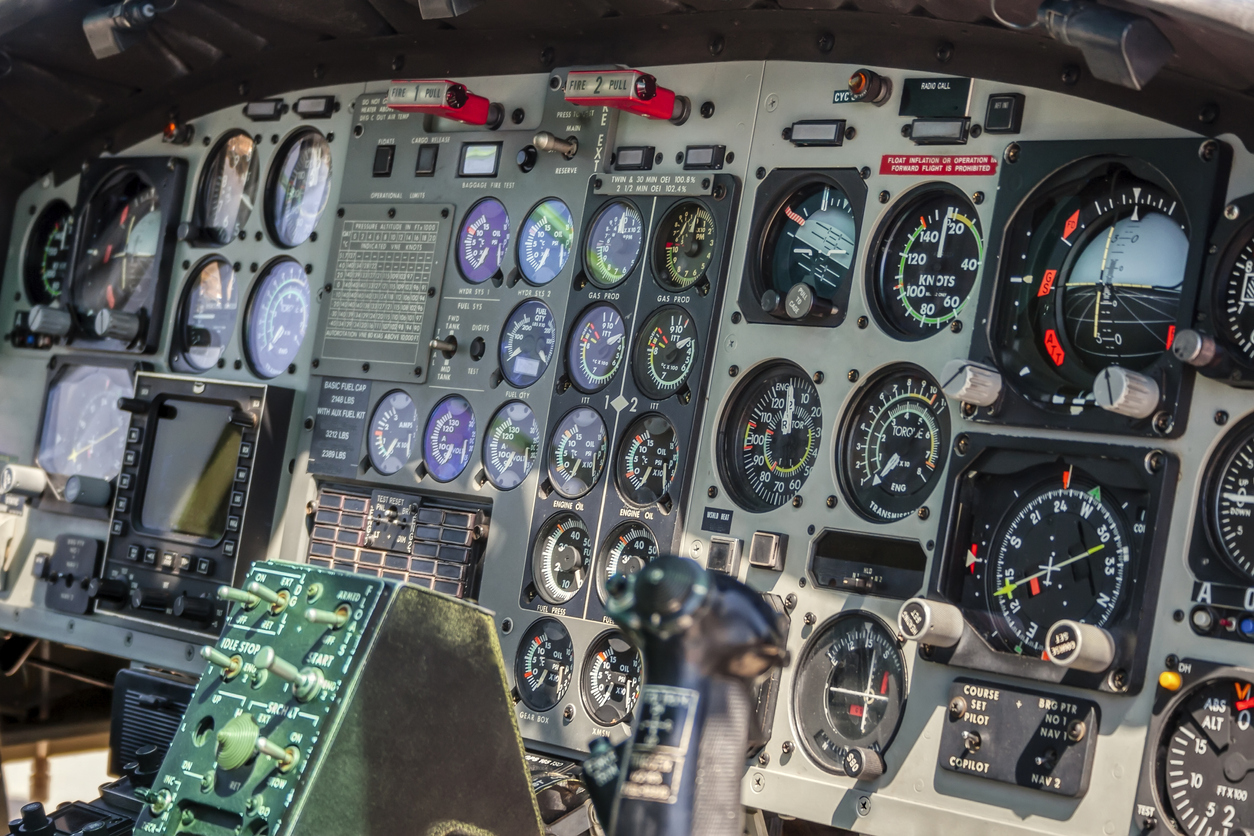 A gyroscope is a device that contains a fast rotating wheel or a circulating beam of light, that is used to detect an object’s deviation from its desired orientation.

Gyroscopes are used in compasses and automatic pilots on ships and aircraft, in torpedo steering mechanisms, and in inertial guidance systems installed in spacecraft, ballistic missiles, and orbiting satellites.

Mechanical gyroscopes are based on a principle discovered in the 19th century by Jean-Bernard-Léon Foucault, a French physicist who gave the name of a gyroscope to a wheel, or rotor, mounted on gimbal rings. The angular momentum of the rotor allowed it to maintain its attitude even when the cardan assembly was inclined. In 1850 Foucault conducted an experiment using a rotor and demonstrating that the rotating wheel retained its original orientation in space, regardless of the Earth’s rotation.

This capability suggested a number of applications for the gyroscope as a direction indicator and in 1908 the first functioning gyroscope was developed by the German inventor H. Anschütz-Kaempfe for the use in a submarine.

Optical gyroscopes, without moving parts, are used in commercial jets, booster rockets, and orbiting satellites. These devices are based on the Sagnac effect, first demonstrated by the French scientist Georges Sagnac in 1913.

In these devices, two beams of light are directed along two curved or polygonal paths on the perimeter of a figure perpendicular to the axis of which you want to highlight the rotation. They are based on the principle that the speed of light is constant in any inertial reference. If the system described rotates around the axis, the two light rays will take different times to complete the two paths.

Our offer for the aerospace industry

We offer different solutions to the aerospace industry such as: 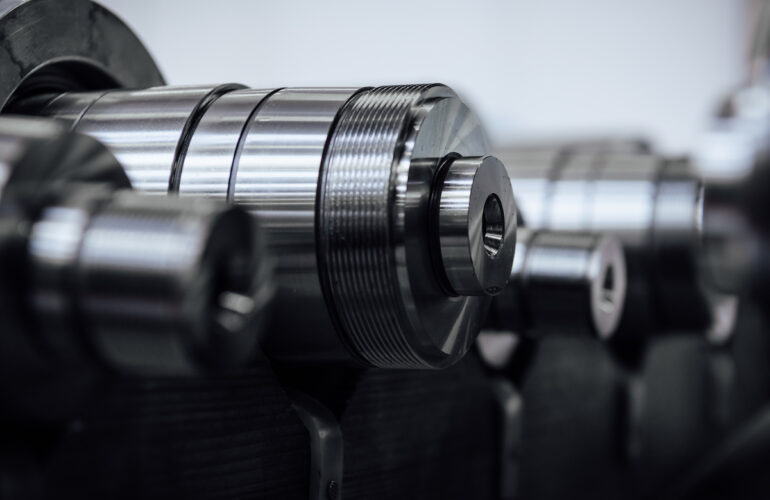 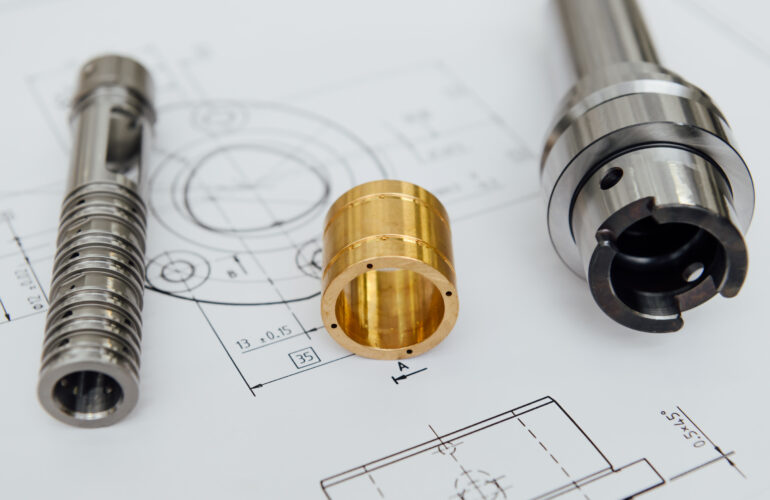