We continue with the series of articles dedicated to “Heat treatments in precision mechanics” with the second part of this feature article.

The heat treatment called nitriding increases the surface hardness of steel by increasing its resistance to fatigue and wear through the formation of nitrides. One of the most common industrial methods for nitriding is nitrogen and ammonia based gas nitriding in the atmosphere.  Nitriding works by spreading nitrogen to the surface of some metals, creating a hard surface that is more resistant to wear and corrosion. Low carbon and low alloy steels are often nitrided, but titanium, molybdenum, aluminum and some medium and high carbon steels can also be nitrided.

Nitriding consists in bringing the pieces to a temperature of about 500 ° C, which is a lower temperature than other heat treatments, but for a longer time, in order to introduce nitrogen. Most often, high-wear parts such as gears, crankshafts and camshafts are made of nitride. Molds for extrusion or forging are also often nitrided.

THanx to the nitriding processi it is possible to achieve the improvement required of various tools, for example by improving wear behavior, resistance under static and dynamic loads and corrosion behavior. Improvement in the performance characteristics is obtained by forming a nitrided layer which normally consists of the compound layer and the substrates of the diffusion layer.

The heat treatment of normalizing helps to remove impurities and improve ductility and toughness. During the normalization process, the material is heated between 750-980 ° C (1320-1796 ° F). The exact heat applied for the treatment will vary and is determined based on the amount of carbon present in the metal.

Normalizing is a process applied to ferrous materials. The goal of this treatment is to improve mechanical properties of a material by refining its microstructure. The ferrous metal is heated above the transformation range and subsequently cooled in still air, at room temperature. The normalizing heat treatment rebalances structural irregularities and makes the material soft for further processing.

This treatment is also used as a prior to any subsequent surface hardening to improve the response to the desired hardening. Depending on the mechanical properties required, normalizing can be substituted for conventional hardening when the size or shape of the part is such that liquid quenching could cause cracks, distortions or excessive dimensional changes. Therefore, parts that are complex in shape or incorporate abrupt variations in section can be normalized and tempered, provided that the properties obtained are acceptable. 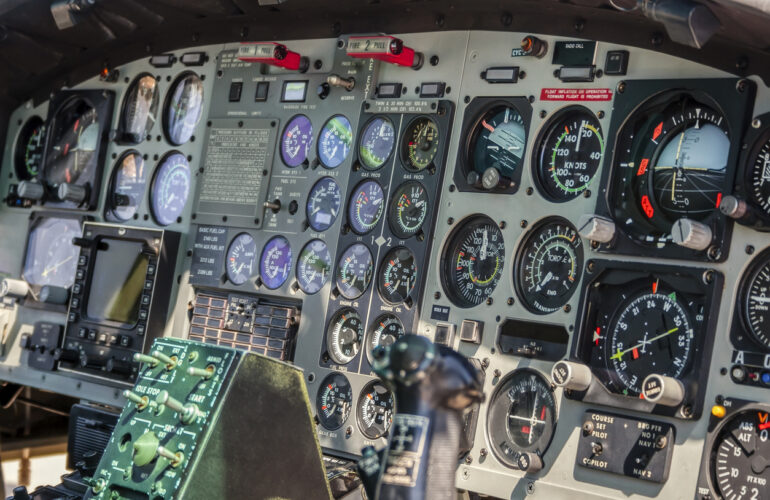 Gyroscopes: what they are and how they work 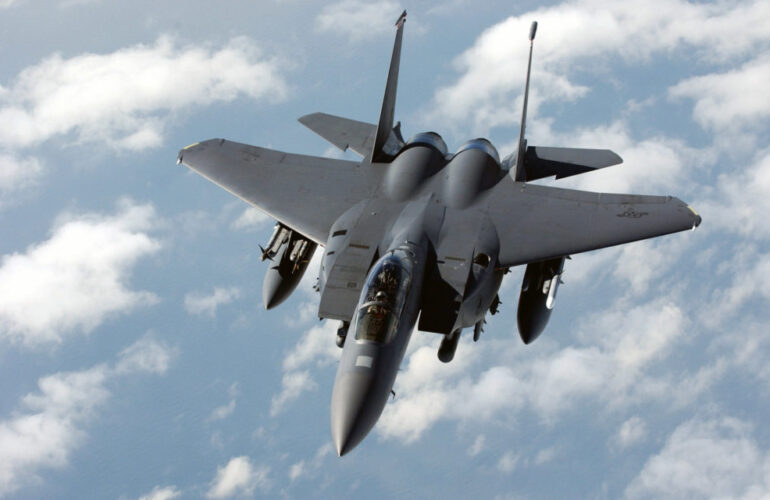 Targeting systems: what they are and how they work